How To Take Control Of The College Funding Process

Let's talk about two families: The Greens and The Smiths.

Both families started out with roughly the same financial situation, and their children applied to the same colleges since they both had B averages and 1,650 on their SAT's.

However, that is where the similarities end.

The Greens started to think about the college funding process around August of their son, Timothy's, senior year of high school.

They had also put $20,000 in savings into Timothy's name because their accountant told them they would save money on taxes.

They waited until October and filled out the financial aid forms themselves.

They got their Student Aid Report (this is what the government sends you after you file a financial aid form) back soon after.

Much to their surprise, this complicated report told them two things:

John and Mary stared at the report in amazement.

John exclaimed, "You mean to tell me that two average folks making a modest income with very little savings have to pay this much? Where in the world do they expect us to get all this money from? We're already up to our eyeballs in bills, and our savings was supposed to be for retirement. How in the world are we going to send Timothy to college?"

What the Greens weren't aware of was that financial aid is awarded on a first come, first served basis. Since they had to re-submit the financial aid forms, they lost valuable time and ended up losing some college funding.

A couple of months later, Timothy started getting award letters back from the colleges he had applied to.

He got his first one back from Ithaca College and said to his parents, "This can't be! The government report said we would have to pay $18,000, but this award letter says we have to come up with $22,000. But that's not the worst of it! The money they did offer us is almost all loans with the exception of a $500 grant - How in the world are you guys ever going to be able to afford to send me to college?"

Timothy got the rest of his award letters from the other schools. Unfortunately, most of them were just as bad as Ithaca College.

The Greens had a tough decision to make: Should they tell Timothy they couldn't afford to pay for his college education, or should they sacrifice for it.

They decided to use their life's savings to pay for the first year, and then they would take out a home equity loan to help pay for years 2, 3, and 4.

The story of the Smith's turned out a lot differently.

However, they decided to take control of the process.

Mr. Smith decided to use a local college-funding expert who explained the process to him and his wife and told him how to increase his eligibility for financial aid.

The first thing he told the Smith's to do was set up their savings and investments in the most favorable terms legally allowable before filling out the financial aid forms.

The next thing the college funding expert showed them was how to properly value their home for the financial aid forms. He explained that the government uses a special formula called the "Housing Index Multiplier", which is based on the year you purchased your home and the purchase price. Most people have no idea what this formula is and end up over-valuing their home, which hurts their eligibility for funding.

The next thing the expert showed the Smith’s was which schools their son, Peter, had the best shot of getting money from.

He explained how some schools have a lot of money to give out while others have virtually nothing.

The expert said, “You must know which schools can give you the most money before you apply – not after. This way you won't be surprised.”

The third thing the expert helped them with was filling out their forms. The Smiths were amazed when he told them that over 74% of all forms go in with errors or inconsistencies. He went on to say, “If your form goes in wrong, you have to re-submit it again and you could lose thousands in funding.”

Joe and Cindy Smith wondered whether all of this planning would pay off.

The first good sign was when they received their Student Aid Report. It said their family contribution was only $8,000. This was $10,000 less than what the Greens had to pay – all because the Smiths took control of the process before they filed their forms.

They also discovered that their forms went in "error-free" so they wouldn't have to re-submit any forms.

But the best was yet to come...

Their son, Peter, started to get his award letters back from the colleges he applied to.

He had also applied to Ithaca. Except, unlike Timothy, Ithaca said he would only have to pay the amount of his family contribution, and they would cover all expenses above and beyond that. He also received mostly grant money and only one loan.

Peter also started receiving award letters from the rest of the schools, and the monies offered were almost exactly what the expert told him to expect.

Joe and Cindy had an easy decision to make. All they had to do was come up with their family contribution, and most of the schools covered the rest of the expenses.

Peter ended up going to Ithaca, and his parents didn't have to spend their life's savings or mortgage their house to the hilt to do it.

The Smith’s lived happily ever after.

What was the difference between these two families?

On the surface, they both looked the same: they had similar incomes, assets, and both students had similar grades and SAT scores.

The only difference was that the Smith's took control of the process instead of sitting back and hoping for the best.

Don't put yourself or your family in the same position as the Green’s.

Schedule a free consultation today and take control of your family's college funding process before it controls you!

Learn How to Save on College at a Free Workshop Near You!

No workshops at this time.
View Workshops 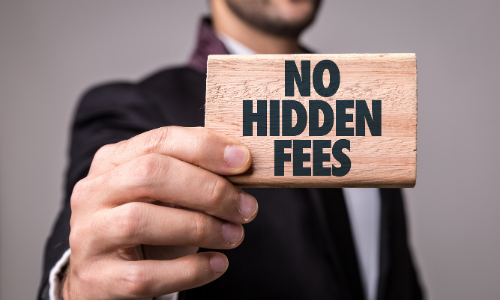 What Are the “Hidden Costs” of College? 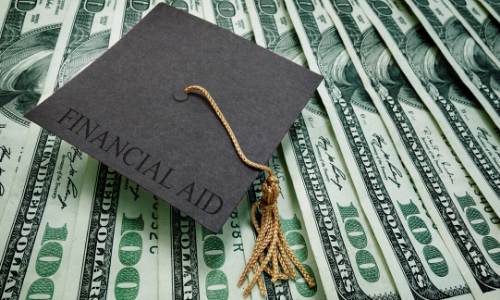 Is There a Maximum Income Limit for Financial Aid? 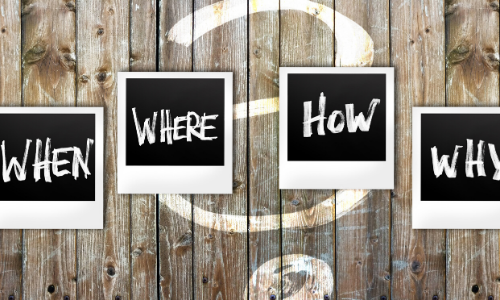 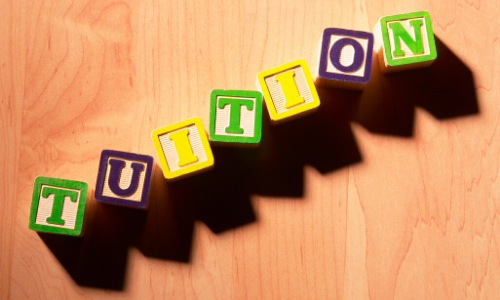